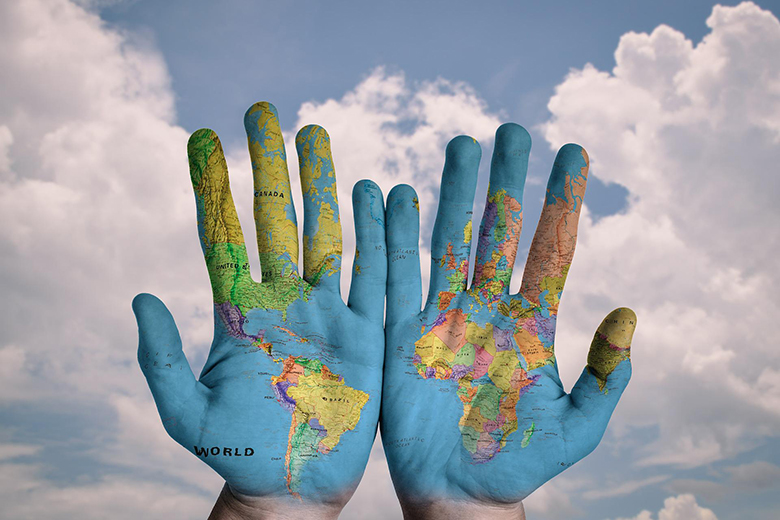 The educational institution Västerbergslagens utbildningsförbund (VBU) is in active collaboration with the municipalities of Ludvika and Smedjebacken, various local businesses and the development company Samarkand to make these municipalities more innovative, sustainable and attractive. It has now been decided that VBU, which is run by the two municipalities, through its board of directors, should assign employees to carry out an investigation into
the possibility of starting such a school. The investigation requires a close collaboration with several different organizations. The board of directors has given the managing director of VBU the task to investigate the conditions for starting an international school that would include a preschool, a primary
school, as well as lower and upper secondary education.

The purpose of this investigation is to demonstrate whether it is possible to run a school that follows the Swedish curriculum while combining it with an international school environment. An international school is defined as a school where the education is organized according to another country's curriculum or
according to an international curriculum, and which is aimed at students who are residing in the country for a limited amount of time. However, as mentioned previously, the opportunity to enroll in the school would be given to all students in the two aforementioned municipalities. We will, therefore, investigate
whether it is possible to follow the Swedish curriculum and have both Swedish and English as the languages of instruction. If possible, about 50% of the education will be given in Swedish and 50% in English. These elements, as well as the economic aspects involved in starting such an enterprise, need to be investigated before a decision can be made in the matter.

Do you have any information or suggestions that can help us in our investigation? Feel free to contact us!